in the town of Ambillou

in the town of Sonzay

In the department of Indre-et-Loire, in the towns of Ambillou and Sonzay

Synapsun supported the contracting and then supervised the production and delivery of photovoltaic modules for the Ambillou-Sonzay solar park developed by ENGIE Green and built by ENGIE Solar.

The park covers a plot of 44 hectares and is equipped with 107 712 low-carbon photovoltaic modules.

This power plant is part of a magnificent region between nature and heritage pride such as the nearby castles of Villandry and Langeais.

Photos of the plant 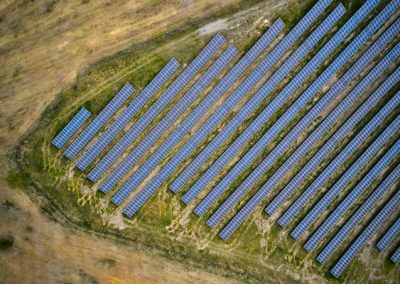 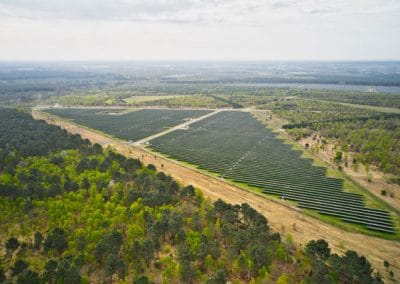 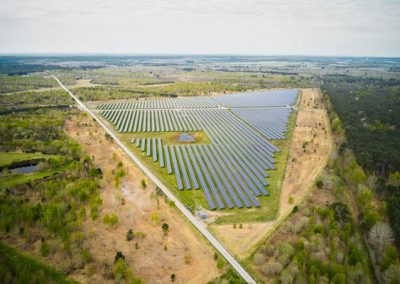 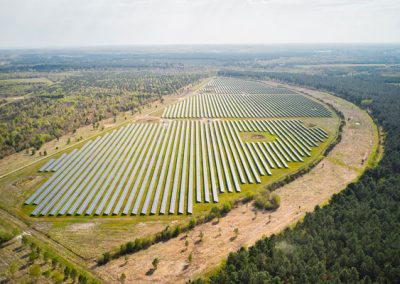 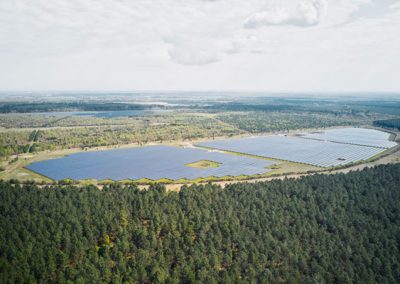 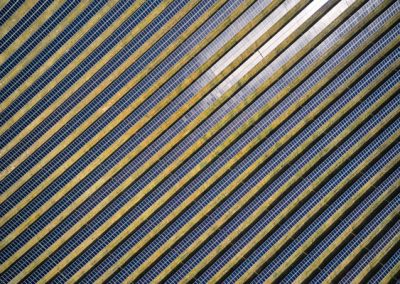 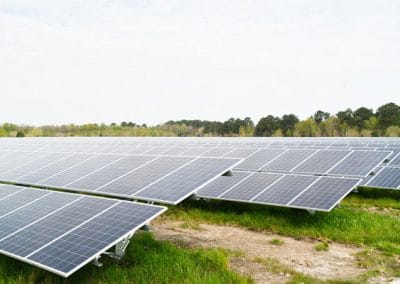 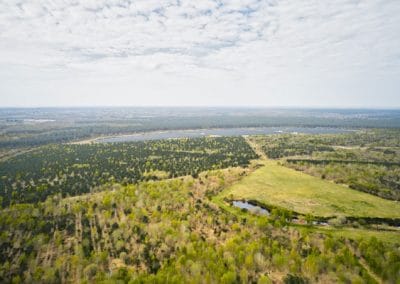 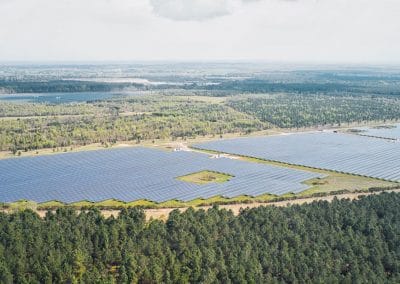 To see our article and photos of our visit to the site during its construction, click here: Visit of the Ambillou power plant site 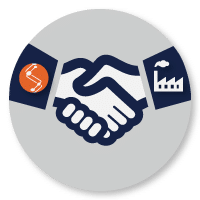 Direct Sourcing for your ground-based plants

For your ground-based plants, we support you in a direct contractual relationship with manufacturers. We act on their behalf to serve you locally. You have better control over your supplies and can capitalize on the information necessary for the valuation of your assets.

We support solar power plant operators:
• Verifying the performance of your modules in operation,
• Optimizing your assets and improve their PR,
• Managing after-sales and material replacement.

SYNAPSUN develops offers specifically designed to meet the most demanding requirements of the French market.

We are particularly targeting the CRE’s Call for Tender segment with a whole range of dedicated solutions. 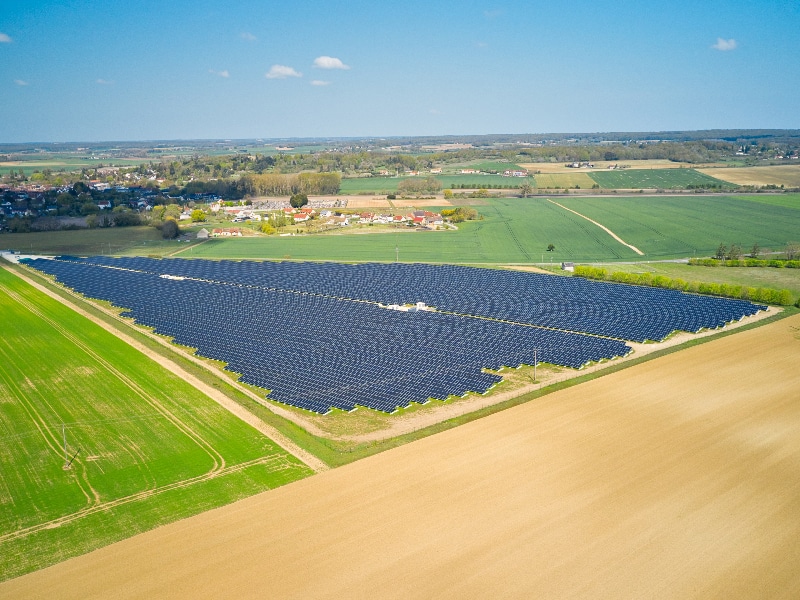 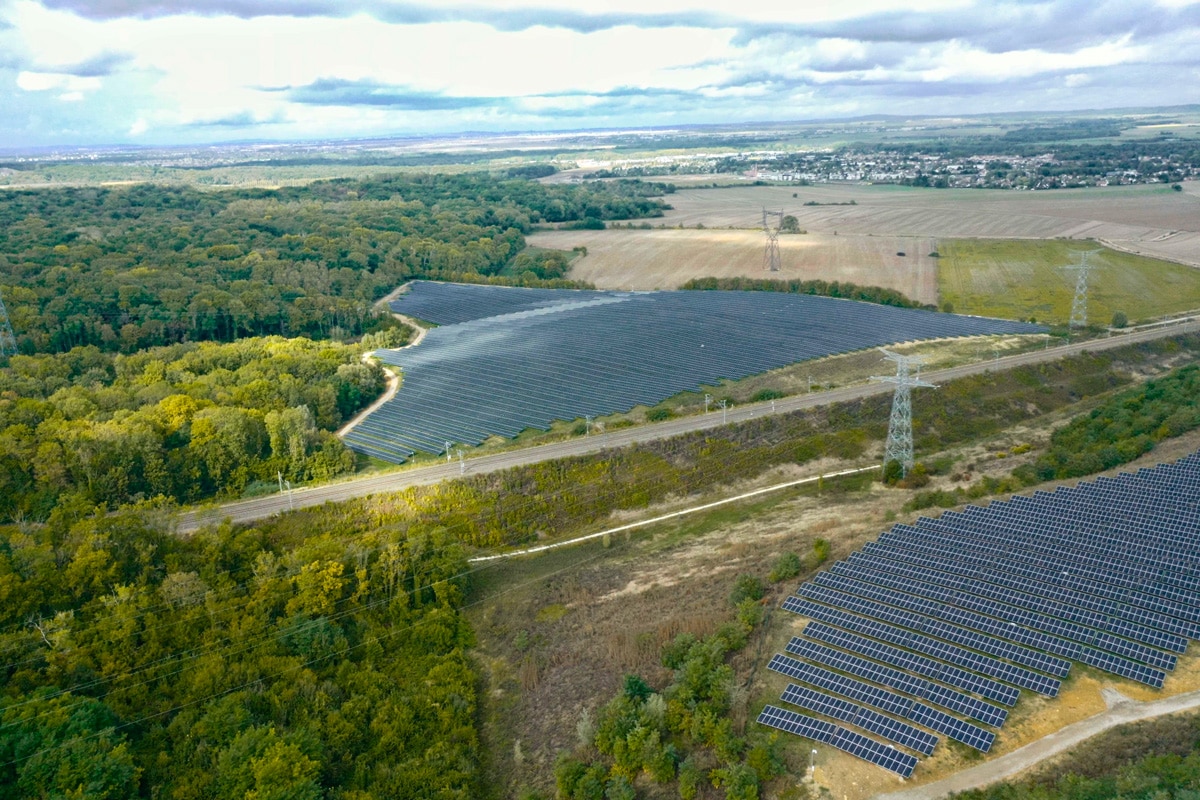 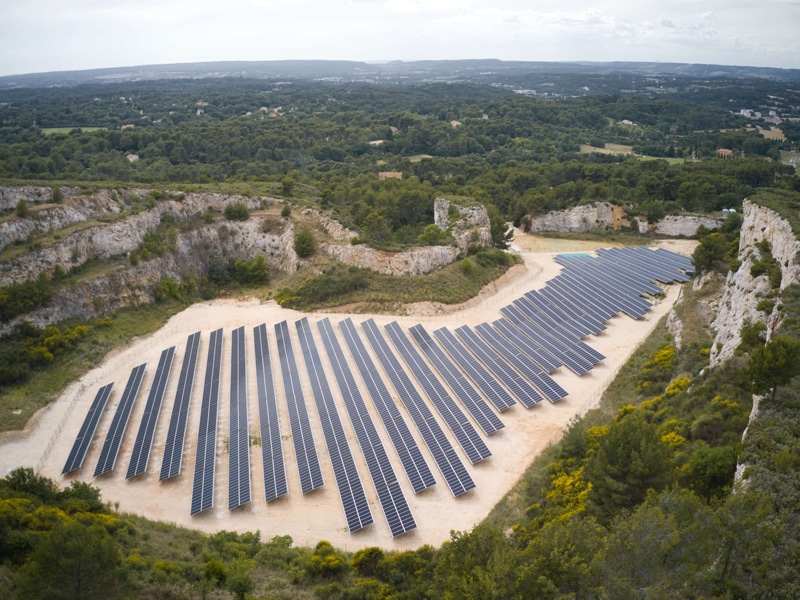